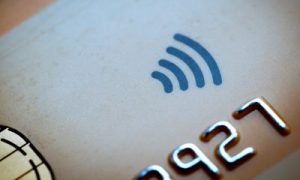 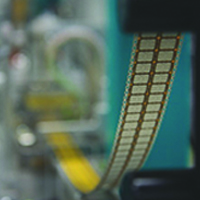 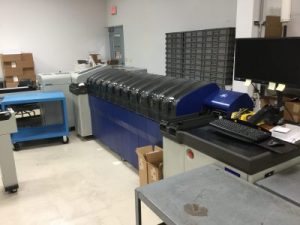 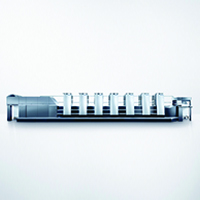 Expanding capacity and capabilities by adding a new 7 color press. This press allowing us to make smaller runs more efficiently 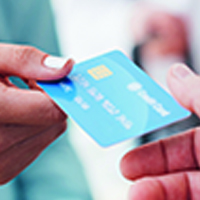 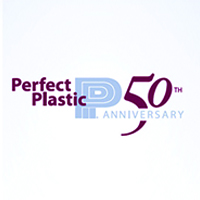 PPP celebrates 50 years. When Perfect Plastic Printing opened in 1965, it occupied a single “bay” of an industrial park in Addison, Illinois. Equipment included one Miehle 29-inch sheet fed offset press and a single laminator. There were four full-time and two part-time employees. 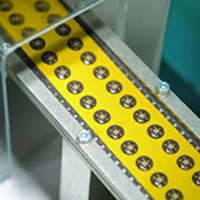 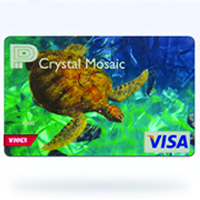 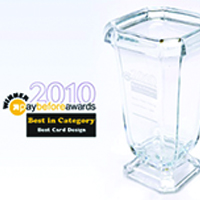 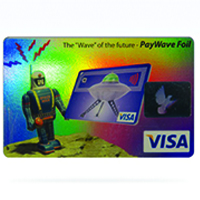 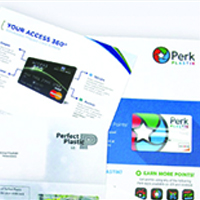 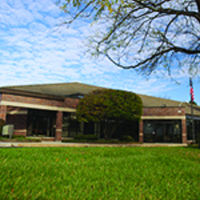 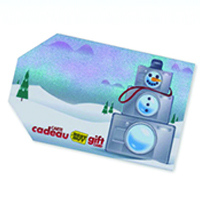 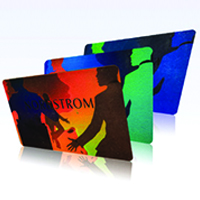 PPP is at the forefront of card technology with the first fully functional clear secure card, full-face hologram card, and the use of bar code technology in the manufacturing process. 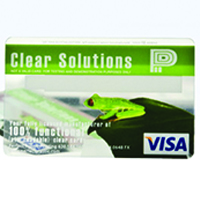 PPP installs the first Digital UV press in the industry. 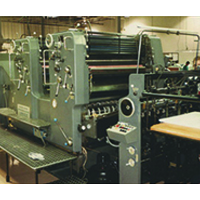 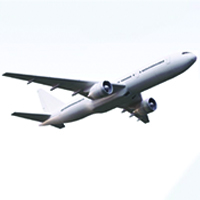 Citibank makes a deal with American Airlines to give consumers reward points, starting a new era for the industry. 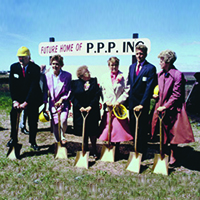 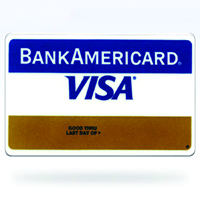 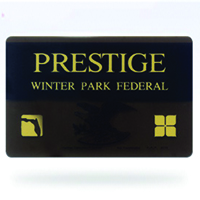 The first clear bank card is produced by PPP. 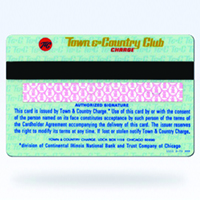 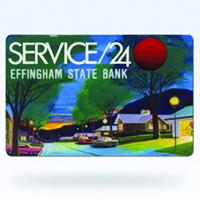 Full bleed printing is perfected by PPP for plastic cards. 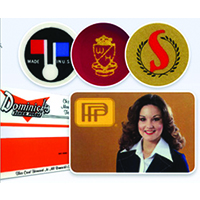 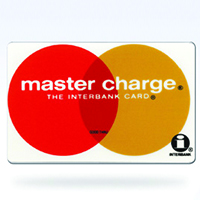 A group of bankers creates a member-owned association that later became MasterCard. 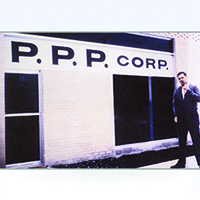 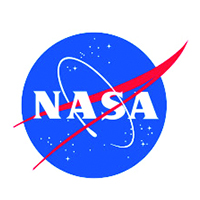 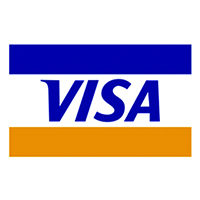 Visa gets its start as a bank-issued card, although it is called BankAmericard, named after Bank of America. 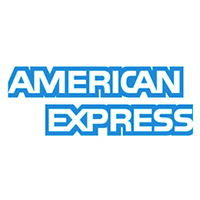 American Express issues its first charge card. Within five years, more than 1 million cards are in use at approximately 85,000 establishments within and outside the United States. 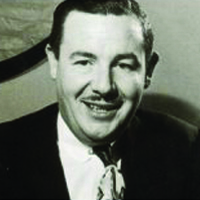 John Biggins Invents the first credit card for the Flatbush National Bank of Brooklyn in New York. His “Charge- It” program worked between bank customers and local merchants.